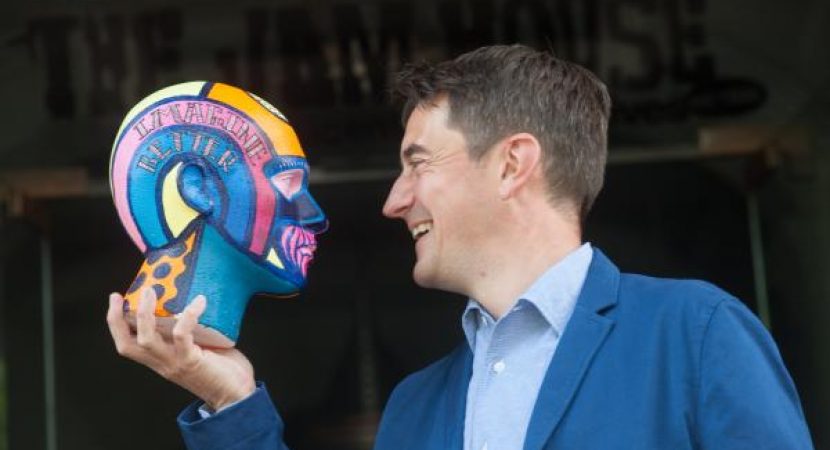 Edinburgh, the “world’s largest book festival”, has unveiled its 2016 programme, though it is quality not size that matters, according to the director.

Nicola Sturgeon, the first minister, will interview Jackie Kay, the makar, and in another event Kay herself will perform verse on stage with her former lover, Carol Ann Duffy, the poet laureate. Billy Bragg will sing songs; Attila the Stockbroker will rant.

But for all the pulling power of these “stellar” figures, it was, insisted Mr Barley, the “intellectual framework” of the festival that ultimately made it unique.

“What I am doing here is holding up a mirror to the world’s literary endeavour in the past year and trying to reflect back to them what they have done,” Mr Barley said.

“Not just reflecting it. I am perhaps more like a lens, a prism, trying to focus all that activity into something that has a meaning. The book festival, more than any other literary festival, has a sense that it has a mission to try to make the world a better place through literature.”

While a cynic might suggest that literary festivals are conditioned by publishers’ catalogues, reflecting the new books printed in any year, Mr Barley, in his seventh festival, has developed a range of initiatives, the basis he believes for imaginative discussion, which “reverberates around the world.”

These days, the festival has a thematic approach, summed up this year by Mr Barley’s phrase “project no fear” — decribing thought-provoking, no-holds-barred discussion. There are guest curators, and as well as music, this year’s 17-day programme includes a play, based on the stories of Alice Munro, the Nobel prize-winner, and produced by Stellar Quines.

The festival itself has even turned publisher, producing a collection of essays by Mexican human rights journalists, some of whom are travelling to Scotland this August for the event.

These intellectual foundations, said its director, distinguished Edinburgh from a book festival such as Hay, its largest rival in the UK.

“Hay is a fantastic festival, and it is to our benefit that it is so strong,” Mr Barley said. “But Hay has a different focus. Hay is very interested in its press manifestation. They do very well at that, and for that reason many journalists get the impression that Hay is the pre-eminent festival.”

Mr Barley, speaking at a press conference before his programme launch, added: “Edinburgh is the pre-eminent festival of ideas. That is what you will hear, if you go to Guadalajara, or if you go to Sydney, as I did a couple of weeks ago.”

At the Auckland literary festival, Mr Barley said he had been asked, “because of Edinburgh’s reputation for big ideas”, to conduct the keynote interview, with Gloria Steinem, the American feminist.

“It says something about Edinburgh that they flew me halfway around the world to do that interview.”

This year’s literary bill is impressive. Safran Foer arrives from New York to launch Here I am, his first novel since Extremely Loud and Incredibly Close, his memorable account, through a child’s eyes, of the devastating events of 9/11.

Kelman is among many of Scotland’s finest and most popular contemporary writers on the bill, promoting his new, American-set novel, Dirt Road. AL Kennedy, will talk about Serious Sweet, her poignant and well-received novel, built around 24 hours in the lives of two damaged Londoners.

Irvine Welsh, still mining Trainspotting, his 1993 debut, returns to discuss its latest sequel, The Blade Artist, “a novel that took less time to write than it does to read”, according to one unkind review. Welsh will be able to deny the claim.

Politics abound. Gordon Brown discusses globalisation, while Baron King of Lothbury, the former governor of the Bank of England, will attempt to unravel the financial aftershocks of the EU referendum. Though “project fear” has been used to characterise both the No campaign in the Scottish referendum and the Remain campaign in the EU vote, Mr Barley said his phrase “project no fear” showed no political bias.

“Our festival has to imagine what Europe could be,” he said, whatever the outcome of the ballot this month. 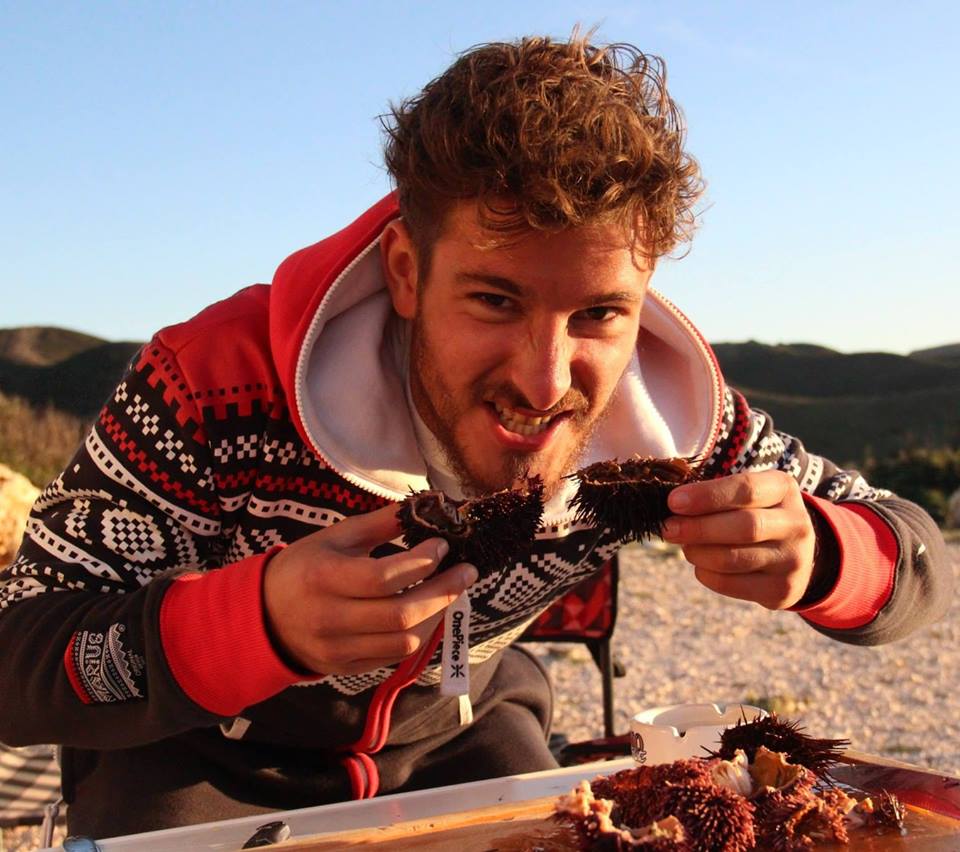 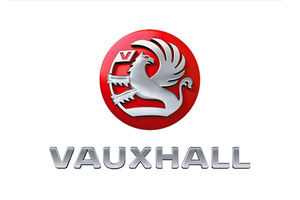 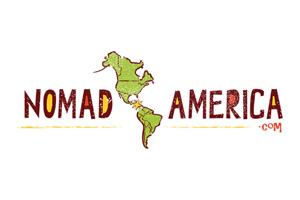 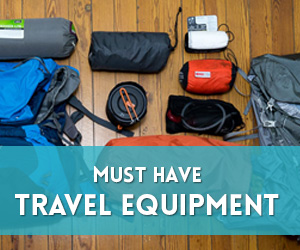 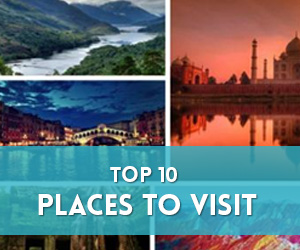 Went to a book store to get myself one. Went out with 5. My, oh my, where will I find time to read them all?

Sometimes there are days when you do twice as much as usually and everything is just going right. It’s definitely one of those.

Waking up, feeling great and being productive during the day – isn’t it the best?

I should get myself a notepad and write ideas down, so I don’t forget them all the time. I’ve already lost so many good plans!